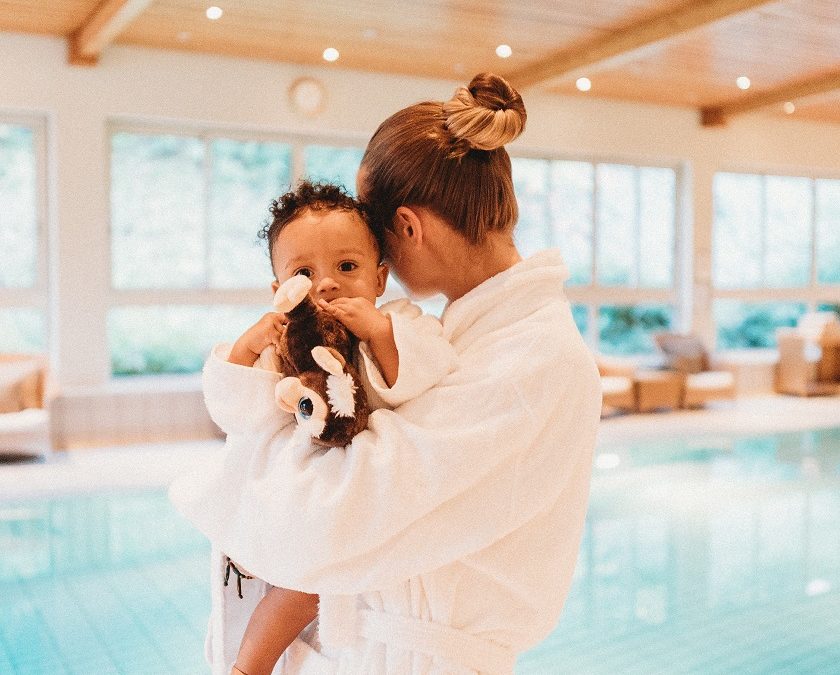 It took me ages to sit down and write this – sick toddler, work, etc. all keeping me away from writing.Then, the news of  the death of a person I loved dearly – seems like a the perfect time to talk about being a mom and self care.

I wonder if anyone else has had the experience of continuing on, business as usual during pregnancy. As I look back, I realize I’d tried to keep up my regular pace, and sometimes grew frustrated that I couldn’t – I wanted to go out, make new friends, and explore my new home, but instead I was usually struggling to stay awake past 7pm. I wanted desperately to continue high-intensity exercise, but that just wasn’t what my body needed (and it’s apparently not a thing for pregnant ladies here). I was very quickly told that “vous devez faire du vélo statique pendant la grossesse, rien d’autre”, even though at the time I’d been used to training hard. For some reason, I was extremely offended that they would think I should sit on a stationary bike for 9 months! I made the mistake of not only ignoring what I needed, but also becoming resentful with myself and my body for not doing things the way I wanted. I had always seen myself as the kind of woman who exercised throughout pregnancy, who felt energetic and gained only the right amount of weight (and lost it almost immediately once the baby was out). A classic case of control issues, and they certainly caught up with me. The disappointment I felt for not “being able” to make things go the way I wanted them to essentially led to my giving up – I stopped eating well, I stopped even trying to exercise or move much, and with a tiny, new and helpless baby boy (now toddler), I really placed myself on the backburner. Everything became about taking care of him, entertaining him, and making sure that he socialized enough with other babies.

The days as a SAHM were long, and almost entirely baby-centred. I enjoyed that time immensely, but I think full-time mommying is the most intense jobs I have ever done. I wish I had a stronger word than exhausted. In French I like the sound of crevée, but the best way that I can describe it is to say I was a basically a lady shell on autopilot. I’d be up four to five times a night and had been for nearly two years straight. I’d put on my make-up every morning to hide the dark circles, and then I’d smile the smiles, attend the playgroups, listen to too many moms complain about how terrible things were, then come home, make sure everyone was well cared for, that the everything was super clean, and then go to bed (sort of – because sleep wasn’t ever for more than a few hours at a time). One day as I put on my make-up, I simply didn’t have it in me to cover it all up. The little flame inside was nearly burnt out, and I was frightened into change.

Some years later, and as a veteran mom of a nearly three year old (lol!), I’ve picked up a few tips – namely that as busy as life gets, I have to have some rituals in place (and strong boundaries surrounding them) to ensure that I’m well cared for. This will mean different things to different people, but I think part of the journey of becoming a mother is learning to honour yourself and to set boundaries. I have now come to understand how closely my personal well-being is linked to that of my baby and my family. I’m also better at everything if I’ve reserved some time to care for myself.

Here are the top 5 things I do frequently :

Speaking of soul vegetables, check out the French for Mommy Instagram account for some of my self-care favorites, en français. Hopefully it will give you the confidence to go out and try some things.

What do you do in and around Paris to make you feel good?